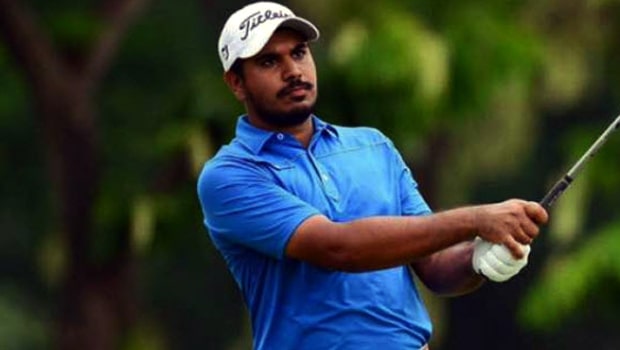 Gaganjeet Bhullar: Anirban Lahiri and I will make a strong pair

India golfer, Gaganjeet Bhullar, believes that his reunion with a fellow countryman, Anirban Lahiri will help the country challenge for a medal at the upcoming 2020 Tokyo Olympic Games.

Bhullar is one of the participants in the US $3.25 million Omega Dubai Desert Classic held at the Emirates Golf Club, Dubai.

It could be recalled that the pair had produced a strong partnership in some competition.
The partnership which has been described as solid has been touted as the best Indian pair in golf.

Their solid partnership of the duo, who began as amateurs at almost the same time in different competitions, has left an indelible mark. One of such was a silver medal glory at the Doha Asian Games in 2006.

After turning professional within a year, they represented India in international team competitions. For instance, at the World Cup of Golf, they came out with the second-best result by an Indian pair, which was tied 10th finish at the Royal

Melbourne Golf Club in November 2018. Jyoti Randhawa and Arjun Atwal held the number one position with a tied ninth finish in 2005.

Speaking with Times of India on their reunion, Bhullar noted that golf writers still talk about their feat in 2006 Doha Asiad, adding that getting a medal for one’s country and becoming an Olympian is something cherishable.

While noting that there are not many Olympians or Olympic medal winners from India, he said im and Bhullar had been the strong teammates either as junior or amateur.
Bhullar, who pointed out that Lahiri is on a different tour (PGA Tour), noted that they were neck to neck on individual finishes till 2013-14.

The golfer, who recently finished his third round in the ongoing tournament, is lying tied-53rd. His fellow countryman at the competition, Shubhankar Sharma, bowed out of the weekend rounds with scores of 77, 75.

He added that the presence of Lahiri also helped improve his game technically as they both held each other mentally and technically.

With the fact on the ground, they can only stake a claim to represent India only when they feature in the top-200 of the Official World Golf Rankings.

Rashid Khan is the only Indian golfer inside that mark (ranked 177th) with consecutive
top-10 finishes in the Asian Tour’s Hong Kong Open (sixth) and SMBC Singapore Open (tied eighth). 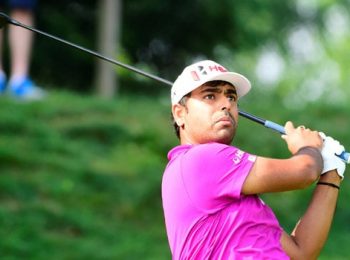 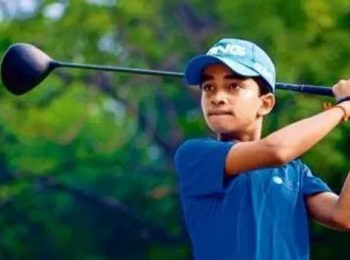 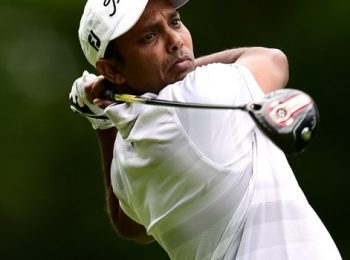