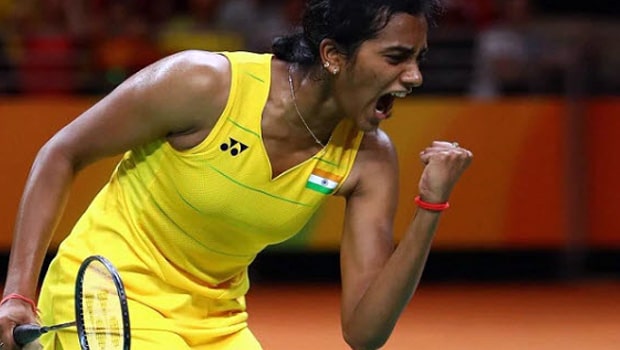 Another round of the Premier Badminton League kicks off as World Champion PV Sindhu displayed a Masterclass performance to defeat Shriyanshi Pardeshi in an all-India clash which saw Hyderabad rack up a sensational 4-3 win over Mumbai Rockets in the fifth edition of the PBL.

Hyderabad, who are bottom in the league standings, found themselves 0-3 down to sixth-placed Mumbai Rockets but eventually had something to be happy about as Sindhu took charge of a recovery comeback showdown.

Sindhu started the game on the background of a two-game losing streak losing to Michelle Li and Tai Tzu Ying.

But this time around, it was a different scenario as she made no mistake in brilliantly defeating Shriyanshi Pardeshi 15-5, 15-10.

Earlier in the day, Parupalli Kashyap, a 2014 Commonwealth Games Champion, opened his account for a first win of the season by unleashing his rage and rhythm beating Daren Liew  15-8, 15-13. The Mumbai Rockets star has a 3-2 head-to-head record against the Malaysian, Liew, who is ranked 42 in the World rankings.

Finally, in the men’s double, Kim Sa Rang and Kim GI Jung had a comfortable win over Hyderabad’s Been Lane and Vladimir Ivanov  15-10, 15-8, to make it three-nil in Mumbai’s favor.

Sindhu graced the court and claimed a straight-game win to put Hyderabad in the winning position.

The first game was a one-person show as Sindhu dealt with Pardeshi will so much pace and power.

However, in the second game, the game swung in favor of the Mumbai Rocket star as she was able to stop Sindhu’s dominance.

Sindhu’s switch off almost cost her as Pardeshi was just two points away (9-11)  from winning but she [Sindhu] had to quickly get her rhythm back on as she eventually won to wrap up the match. 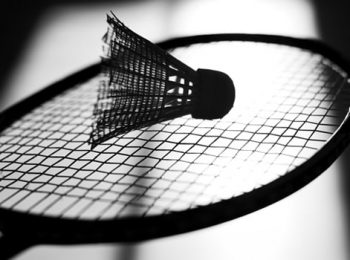 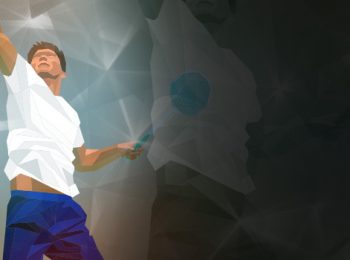 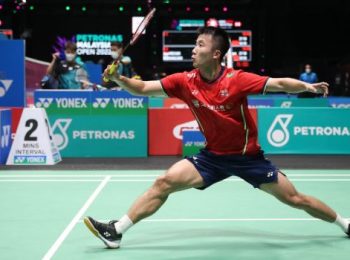