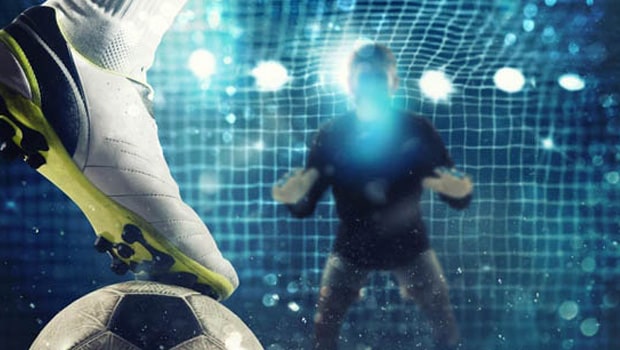 NorthEast United FC has signed the services of Colombian striker Wilmar Jordan in the ongoing season of the Hero Indian Super League 2022-23, the club announced on Monday. The forward from Colombia will look to add strength to the team and deliver the goods for the club.

The Highlanders have gotten off to a torrid start in the ongoing season as they have lost all of their six matches. Thus, the club is yet to grab their first point of the season and Jordan will want to help them turn the tables in the upcoming matches.

Marco Balbul’s team has scored only two goals in the ninth edition of the tournament while they have conceded 13 goals so far.

Wilmar Jordan is delighted to join hands with NorthEast United FC in the middle of the season.

“I am very happy to be here. I’d like to thank the fans for the welcome and I hope to see them during the next match,” Jordan said after signing for the club.

Jordan will look to guide young players like Rocharzela, Emil Benny, and Jithin MS on the right path. The 32-year-old has the experience of playing in countries like Venezuela, Bulgaria, South Korea, and UAE and he would want to deliver for the Highlanders.

NorthEast United will seek their maiden win of the season against Mumbai City as they will host the Islanders on Friday in Guwahati.

On the other hand, Bengaluru FC defender Hira Mondal has left the club on mutual consent, the club announced in a media post on Monday.

The club wrote on its Twitter account, “Hira Mondal’s contract with Bengaluru FC has been terminated by mutual consent. The club wishes Hira the best for his future.” 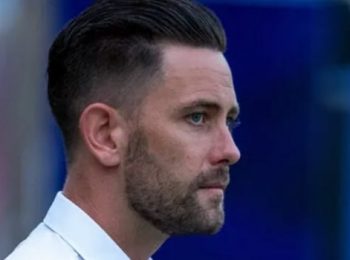 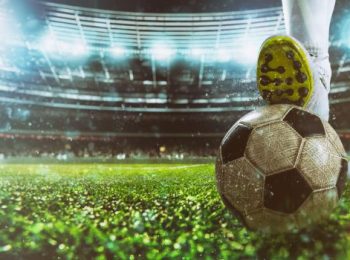 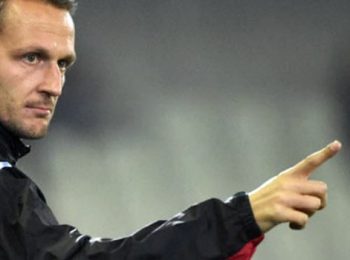