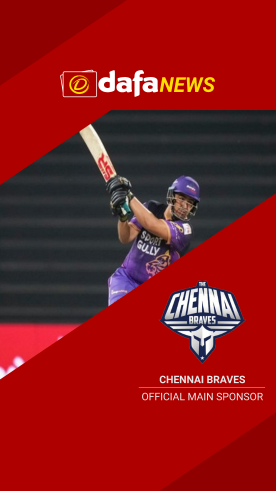 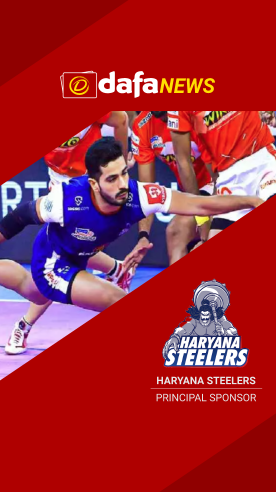 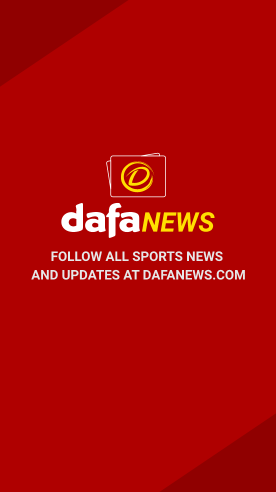 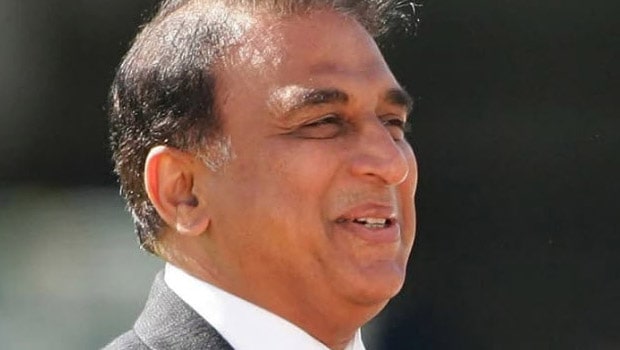 T20 World Cup 2022: There’s no other player in the Indian team whose absence means so much than Jasprit Bumrah – Sunil Gavaskar

Former Indian legendary batter Sunil Gavaskar believes no other player in the Indian team might be able to fill the big shoes of Jasprit Bumrah. The ace paceman was officially ruled out of the T20 World Cup due to a back injury on Monday.

Thus, the fast bowling onus will be on the shoulders of Bhuvneshwar Kumar, Arshdeep Singh, Harshal Patel, and all-rounder Hardik Pandya. Mohammad Shami and Deepak Chahar are the standby players in the T20 World Cup squad.

However, India’s bowling hasn’t been up to the mark, especially while bowling in the death overs.

Meanwhile, Bumrah is regarded as one of the best death bowlers in the world and his injury is a massive blow to the team. Bumrah’s absence will certainly hamper India’s chances and the rest of the bowlers will need to pull up their socks.

“Jasprit Bumrah’s absence from the Indian team for the World Cup will hurt India considerably. There’s no other player in the Indian team, with due respect to every other player, whose absence means so much than Bumrah,” Gavaskar wrote in his column for Mid-Day.

“We saw in the two games that he played how effective he was and how his presence in the team galvanized the other bowlers. Whether he made the comeback too soon, is now something in the nature of conjecture, but the fact remains that his absence is a huge blow for India’s prospects in the T20 World Cup. The way Deepak Chahar and young Arshdeep Singh exploited the conditions in Thiruvananthapuram does give hope that, with a bit of luck, they can fill in a fair bit of the hole left by Bumrah’s absence.”

On the other hand, Ravindra Jadeja was earlier ruled out with a knee injury but Axar Patel has done a fine job in his place. Patel has delivered with the ball for the Indian team in the recent past.

“Ravindra Jadeja’s absence is being made up to a great extent by Axar Patel and the way he is bowling does give the belief that he can limit the runs as well as take wickets. Over the years, he has added variety by the deft use of the crease and also the delivery speeds and angles. All the experience gathered in the IPL has been put to great use by the left-handed all-rounder. He will once again be the player to watch out for,” said the legendary India batter.

India will play the third T20I against South Africa at the Holkar Stadium, Indore on Tuesday. 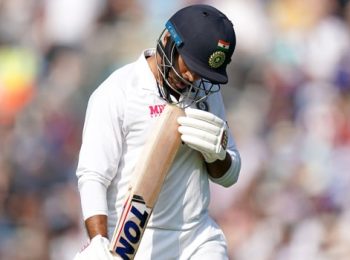 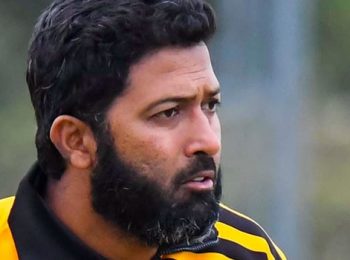 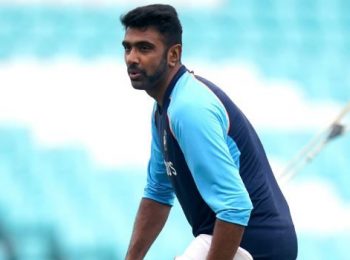