Home » Cricket » Krunal Pandya vs Ravindra Jadeja: Who is the better T20 all-rounder?

Krunal Pandya vs Ravindra Jadeja: Who is the better T20 all-rounder? 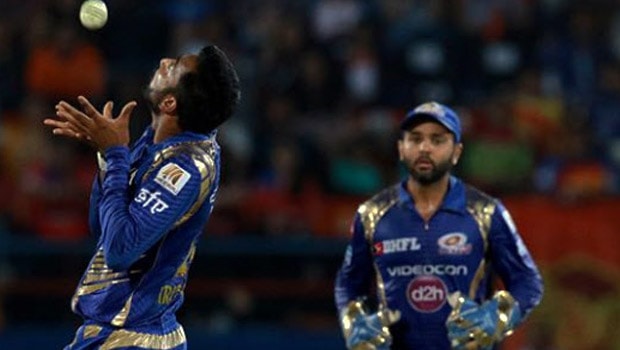 India may have always had a dearth of seam-bowling all-rounders but when it comes to all-rounders who bowl spin, they have produced plenty of them in the past and are producing even now. Their roles have become quite crucial in T20 sides now and every side wants to have at least one such good option who is equally good with bat and ball. India have the luxury of choosing from a vast pool of spin-bowling all-rounders at the moment but when it comes to overall potential, nobody is as good as Krunal Pandya and Ravindra Jadeja. Both have similar skillsets and same playing styles – both of them bat left-handed and bowl left-arm orthodox spin. But who has the edge over the other in terms of overall potential? Let’s find out.

Both Jadeja and Krunal have a very similar bowling style, even though their actions are quite different. However, their numbers don’t differ much.

Krunal just edges Jadeja out in every department except the wickets. That, though, is because Krunal has played lesser than half of the number of matches Jadeja has played. So it won’t be fair to rate either of them as a better bowler on the basis of these numbers. We have to move on to batting analysis now.

This comparison gives a much clearer idea about who the better batsman is. Jadeja has played over 200 T20 games till date but he is yet to score a fifty in the format. That is quite abysmal for a player with such a long career. Krunal, on the other hand, already has two fifties to his name in just above 100 games at the moment. Moreover, he has won many matches with the bat for Mumbai Indians in the IPL. Jadeja’s impact with the bat for Chennai Super Kings has been far lesser.

Their overall batting numbers in T20s once again help to establish that Krunal is the better batsman between the two. Although Krunal only has a slightly better average than Jadeja, his scores his runs at a much faster rate. There is a big gap between the two players in that department. Moreover, Krunal takes far lesser deliveries to find the boundary than what Jadeja takes. So his batting accomplishments place him at a higher pedestal as an all-rounder than Jadeja. 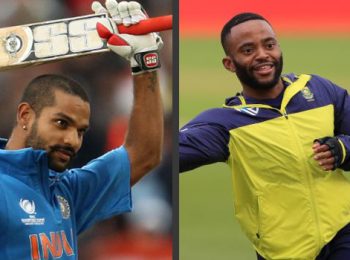 After the conclusion of the T20I series, India and South Africa are taking two different approaches ... Read More 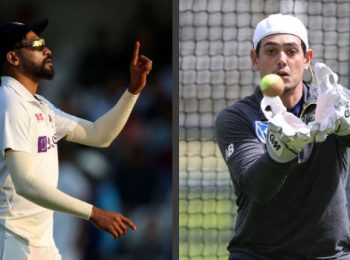 It must be easy being Shikhar Dhawan in the context of Indian cricket in 2022. He knows he’s ... Read More 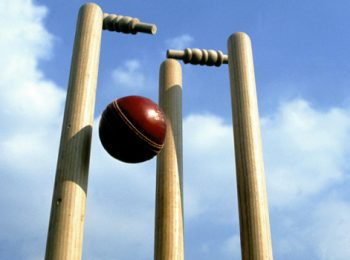 KCA Lions will face KCA Eagles in the final of the KCA Presidents Cup T20 at the Sanatana Dha... Read More