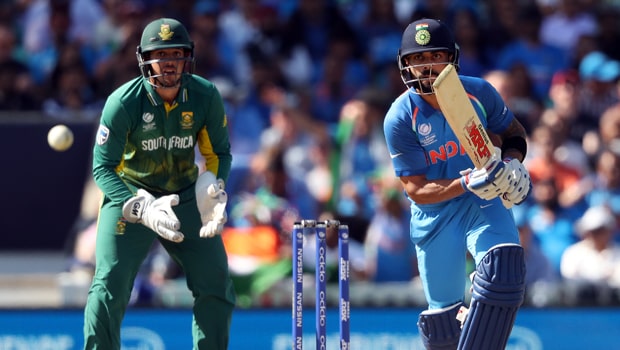 India vs South Africa, 1st Test: Key battles to watch out for

The upcoming series between India and South Africa is going to be a great spectacle to watch. A determined new-look South African side would be eager to make a strong statement against an experienced Indian side consisting of World Class players. However, when the first Test cricket match at Visakhapatnam kicks off on October 2, the spotlight will be on two key battles throughout the match. So what are those going to be? Let’s take a look at them.

He is South Africa’s most experienced batsman at the moment. du Plessis will be leading the side and is their best player of spin by a fair margin. However, the Indian spin duo of Ravichandran Ashwin and Ravindra Jadeja has always had the upper hand over him. Although Ashwin has dismissed him only twice in 277 deliveries in Tests, du Plessis’ strike-rate of 30.32 against Ashwin suggests how defensive he has been against the Tamil Nadu spinner.

Moreover, Ravindra Jadeja news stated he has an even better record against the Proteas skipper. The left-arm spinner has dismissed him four times in 149 deliveries and has managed to keep him fairly quiet too, as du Plessis’ meager strike-rate of 23.49 against him would suggest.

The match-up between the two modern greats of Indian Test cricket team would be pretty thrilling to watch. The onus will be on Kagiso Rabada to get rid of the Indian skipper, Virat Kohli, who is the best batsman for the hosts. However, statistics suggest Kohli has dominated Rabada a lot in Test cricket so far. In the 183 deliveries he has faced from the South African pacer, Kohli has scored 111 runs at a strike-rate of 60.66 while getting dismissed only twice. So, that’s approximately 92 deliveries per dismissal which isn’t threatening from India’s perspective at all. Hence, Rabada will have to try something different this time to set his record straight against the Indian skipper. Otherwise, the domination isn’t going to end at all. (see more Team india news here.) 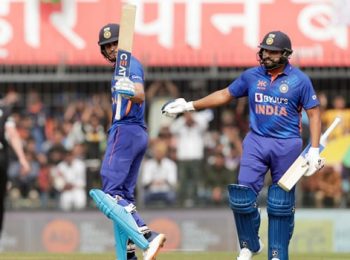 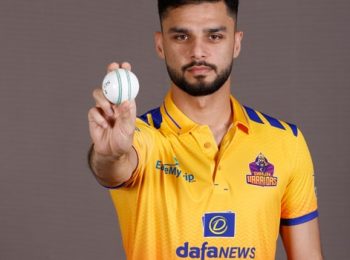 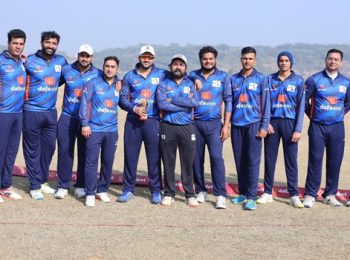